Click the arrows on the photos to see more trivia. Scroll down to see the answer to the questions we posted on our Facebook page.

All five episodes of Jeopardy were taped in late October, 2020, and at the time, nobody knew they would be his last, according to a release.

Friday’s episode will include a special tribute to the life and work of Trebek, who hosted the quiz show for more than 36 years.

Trebek died Nov. 8 after a long battle with cancer. He was 80 years old. Trebek was diagnosed with pancreatic cancer in March 2019, and he continued to host the show for the next 18 months.

Friday: This manufacturer’s tallest boom has a working height of 216 feet
Answer: Snorkel’s 2100SJ can reach that high

Wednesday: This early name for boom lifts was picked because it was used on farms
Answer: Cherry Picker

Tuesday: In this year, workers may have listened to “We Built This City” on the radio while using machines from newly-founded Skyjack.
Answer: What is “1985”

Monday: This aerial lift manufacturer takes its name from its founder’s initials
Answer: What is “JLG,” for John L. Grove. 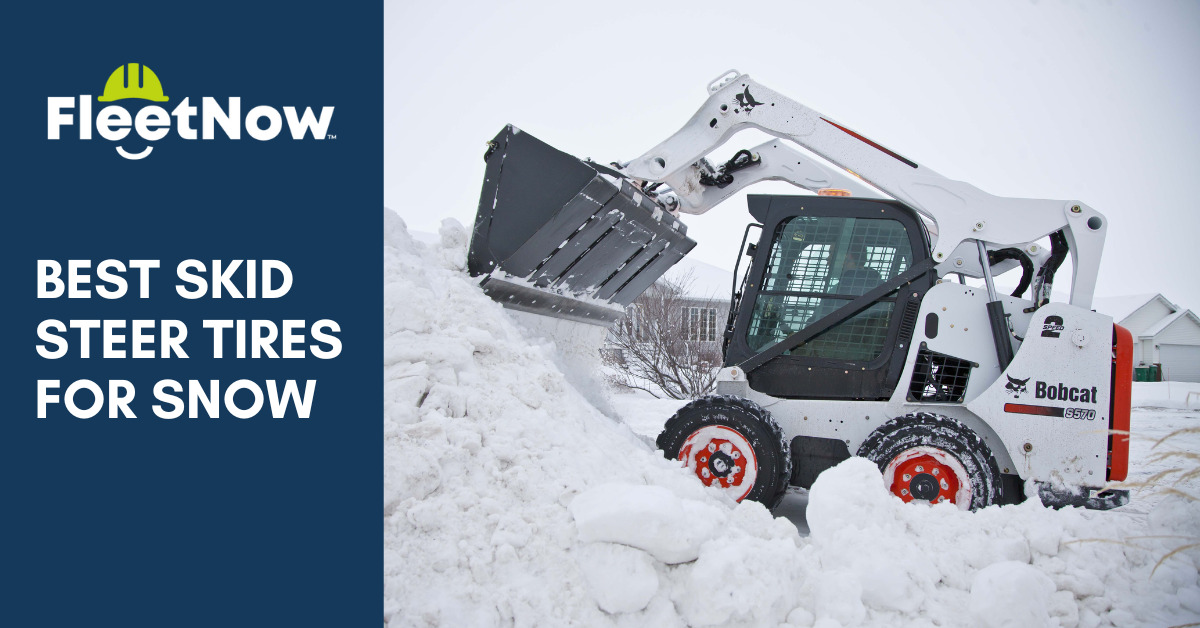 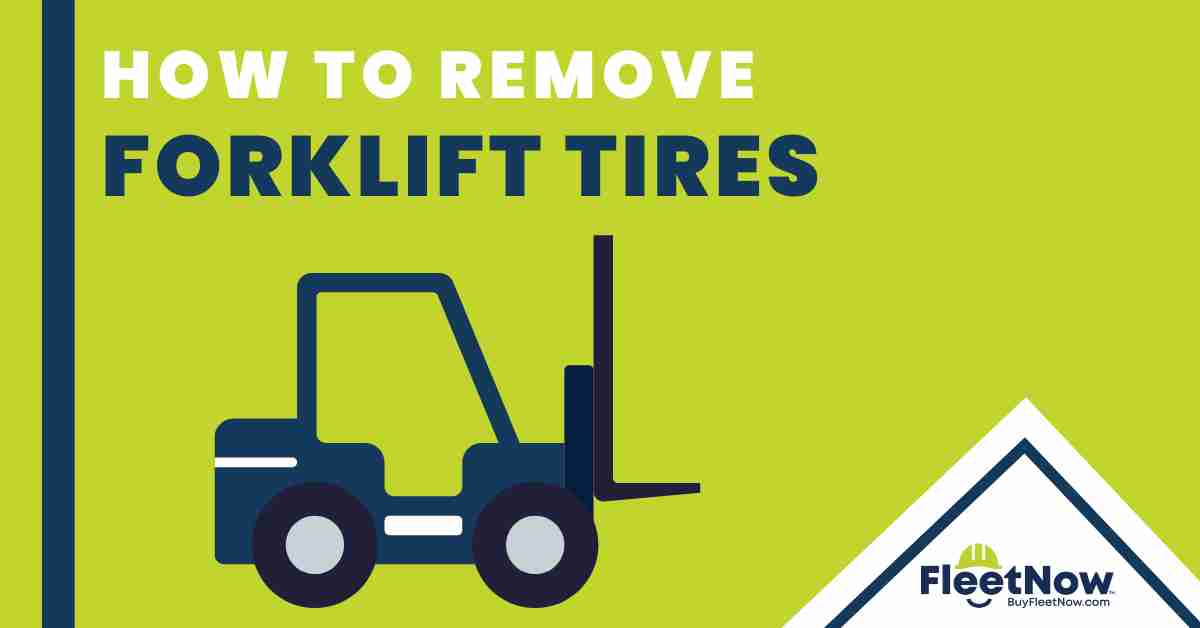 How to remove forklift tires Gallery

How to remove forklift tires 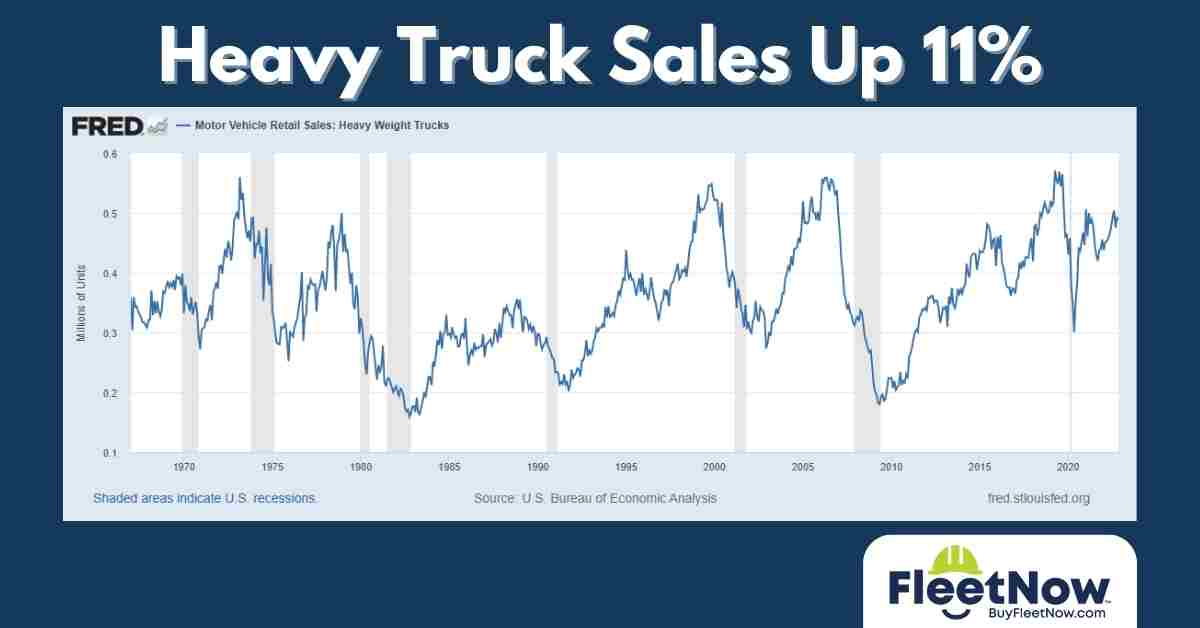 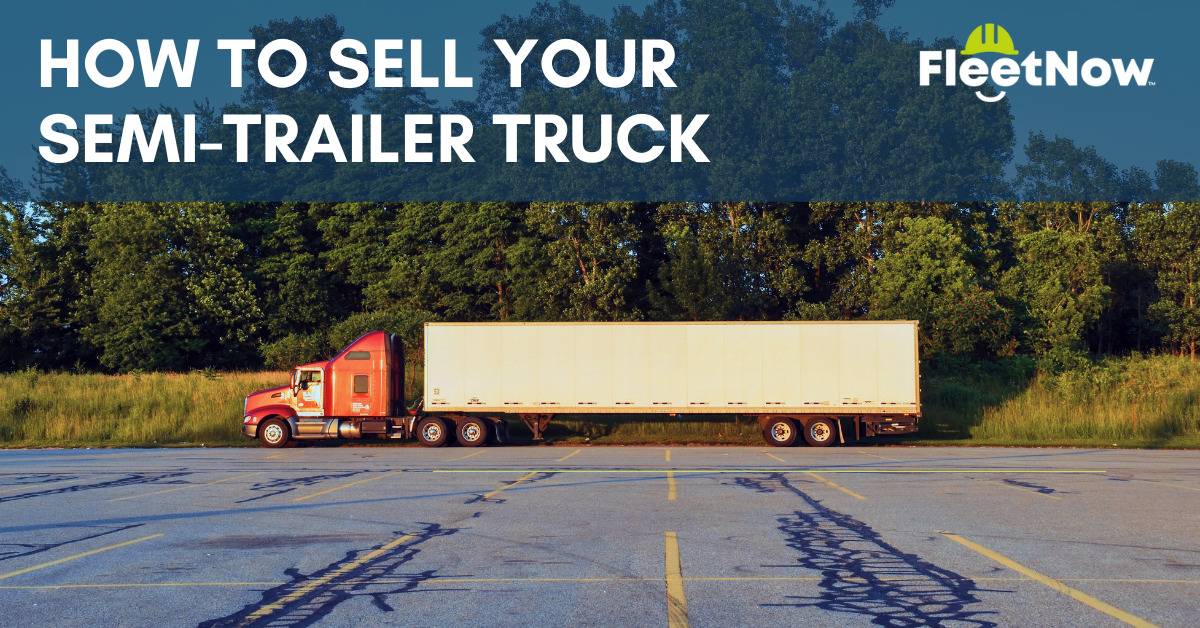 How to sell your semi-trailer truck Gallery

How to sell your semi-trailer truck 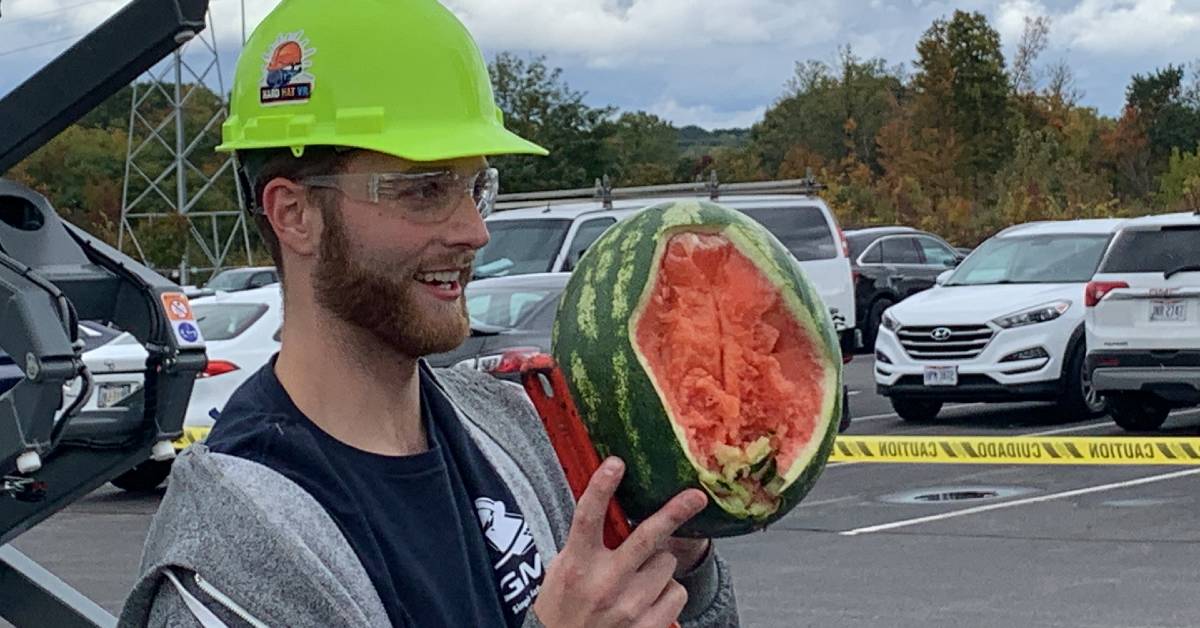