Summary: ASV Skid Steers are made in Grand Rapids, Minnesota. They make 11 models as of 2022. The company is owned by Yanmar. Scroll down to see available models, get answers to frequently asked questions, and find an ASV Skid Steer for Sale near you.

What is an ASV Skid Steer?

ASV was founded in 1983 by Gary Lemke and Edgar Hetteen, both of whom came with extensive experience in the snowmobile industry. The company focused on making an innovative line of rubber-tracked vehicles, beginning with the Track Truck. The company expanded to make tracked and wheeled vehicles for the construction industry. In 1995, the company moved its facilities to Grand Rapids, Minnesota. In 2008, the Terex company purchased ASV and added a line of tracked loaders to the catalogue. In 2014, the company was acquired by Mantex, and resumed production under its own brand. In 2017, the company was spun off in an IPO. It was acquired by the Japanese engine maker Yanmar in 2019. Yanmar operates the company as an independent division, and has retained ASV’s headquarters in Grand Rapids, Minnesota.

Both ASV and Yanmar offer each other’s products on their respective websites, allowing for cross-marketing.

What Skid Steers Does ASV Make?

ASV offers a full range of tracked skid steers in a wide range of sizes. As befits its origins, it focuses on compact track vehicles, and offers only two wheeled skid steers on its website. 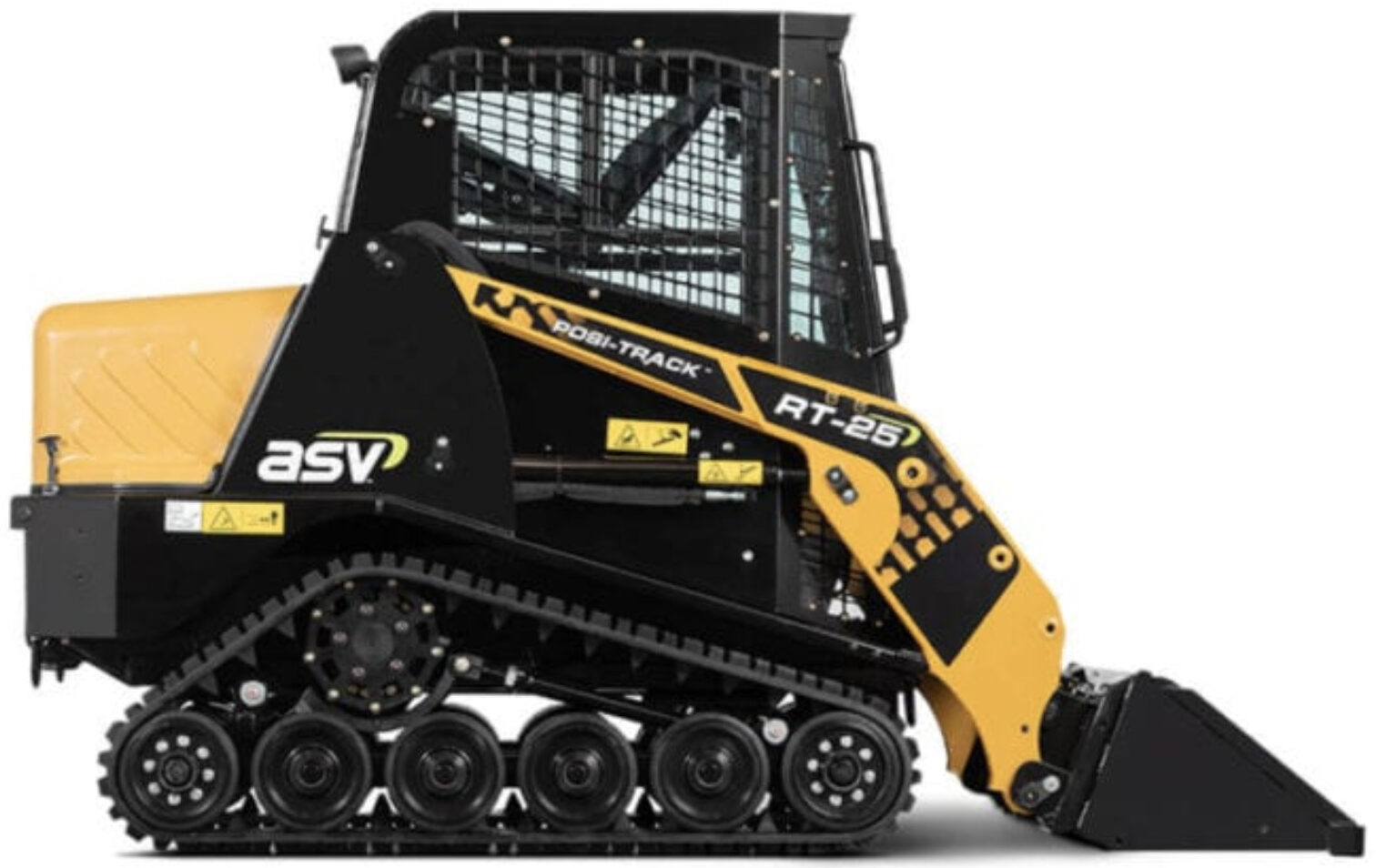 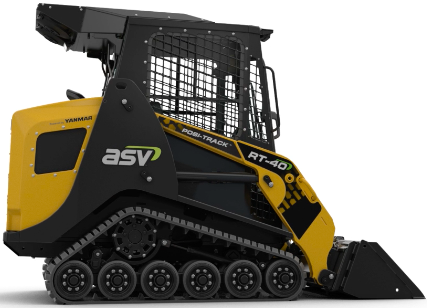 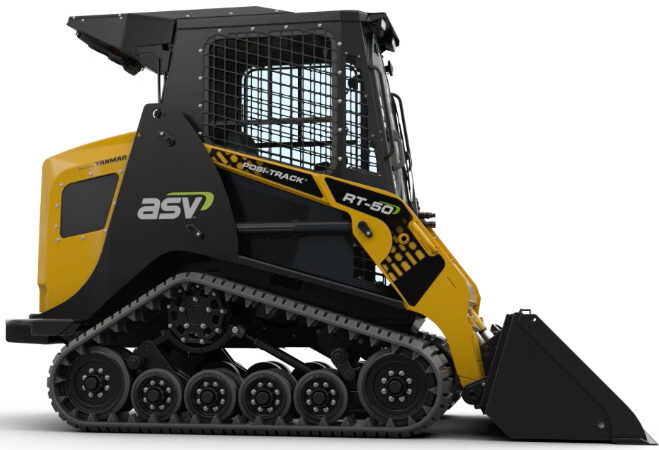 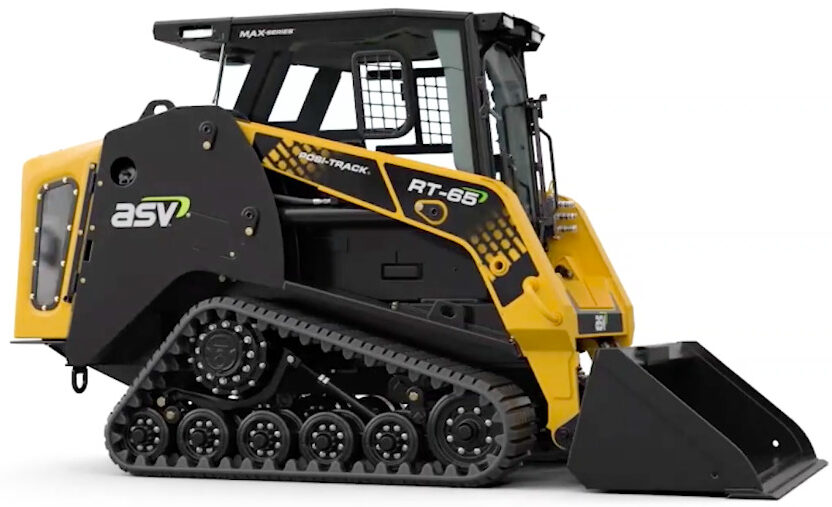 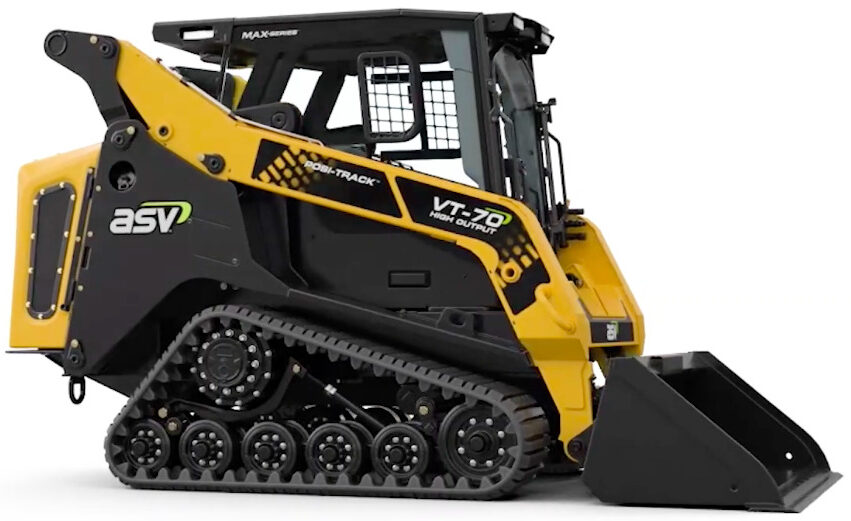 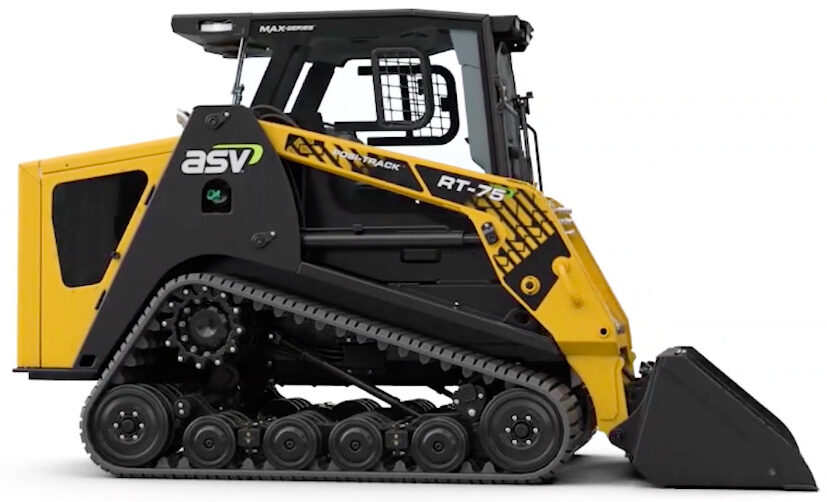 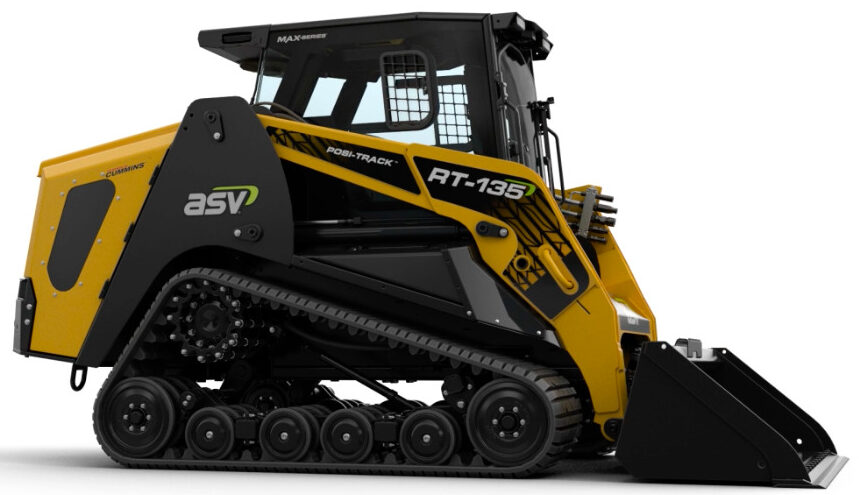 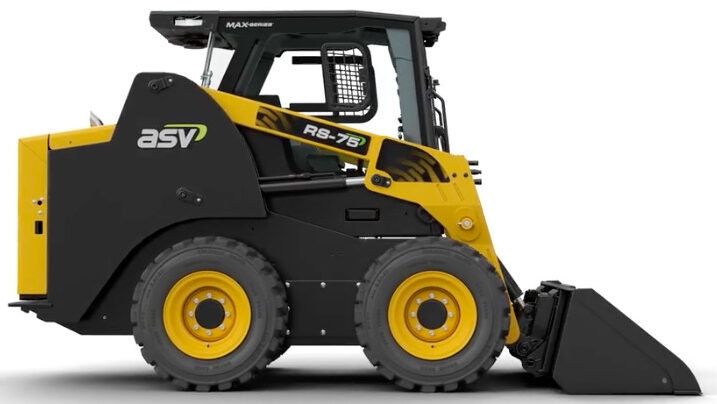 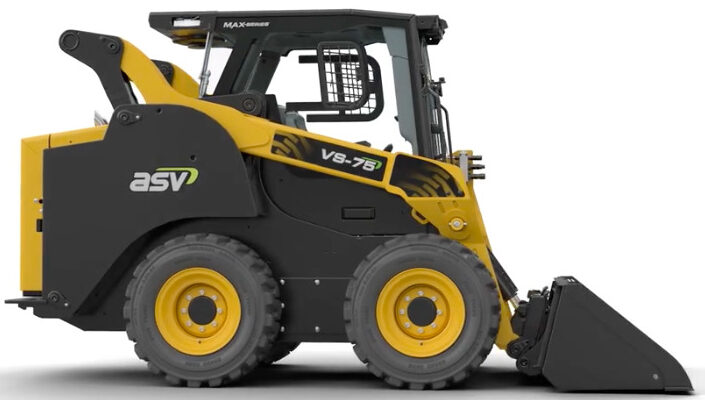 Is ASV a good skid steer?

ASV focuses on rubber-track skid steers, and has a solid reputation for quality in that part of the market. Given the history of the company, their tracked skid steers are designed as compact track vehicles from the ground up, and not as wheeled skid steers that have been modified to have a pair of tracks instead of tires.

They also have a good reputation for low ground pressure. The machines are probably best used for light and medium duty and may not be able to stand up to hard use on rough terrain. Tracks may not be suitable for obstacles like stumps or rocky ground, either.

Who makes the ASV skid steer?

The ASV skid steer is made by ASV Industries. ASV is currently owned by Yanmar, a Japanese engine and heavy industry manufacturer.

With proper care and maintenance, an ASV skid steer should last for many hours of use. The company has an extensive network of dealers and service providers, and offers a standard two year/2000 hour warranty for its machines, including the tracks.

The most powerful ASV skid steer is the ASV RT-135 Forestry model. It has a 132 horsepower Cummings engine, and a rated operating capacity of 4,150 pounds.

How much does an ASV cost?

The company offers financing and a range of both low interest rates and advantageous rebates for the purchase of a new machine, according to its website.

What is the cheapest ASV?

Where are ASV skid steers made?

ASV maintains its headquarters and plant in Grand Rapids, Minnesota. The company is a subdivision of Yanmar Industries, based in Osaka, Japan.

What engine is in an ASV Skid Steer?

Deutz engines are used in both models of wheeled skid steers, the RS-75 and VS-75. Cummings, Perkins, Yanmar and Deutz engines can all be found in the compact track models.