Looking to buy a NobleLift scissor lift for sale? Read on to get answers to common questions and see NobleLift’s scissor lift line up.

What is a NobleLift Scissor Lift?

Scissor lifts are mobile carts with a platform that can be raised by motorized legs. These motorized legs fold into the platform in a scissor shape, which is what gives this type of lift its name. Noble is one of the leading manufacturers of scissor lifts. Read on to learn more about Noble scissor lifts.

Noble is one of the most reputable and popular manufacturers of scissor lifts. The company successfully markets its lifts to over 100 countries. Their products are popular world-wide due to their durability and ease of use.

What scissor lifts does NobleLift make?

Noble makes a wide variety of different scissor lifts with a large range of working heights. All of Noble’s lifts are self-propelled. This saves workers from having to push around a heavy lift manually.

How much does a NobleLift Scissor Lift cost?

As NobleLift offers a wide variety of scissor lifts in different sizes, the prices of these lifts varies widely. It is also important to note that Noble does not sell its lifts directly. Instead, their products are offered through a network of authorized dealers. These dealers all charge slightly different prices.

While this practice makes it difficult to come up with an exact price for a Noble scissor lift, it is possible to come up with estimates based on the general range of prices which most dealers charge. The prices for Noble lifts generally range from $6,000 to $14,000 for the small and medium-size lifts. There is little pricing information available for Noble’s largest models. However, similar models from competitors often cost $50,000 to $70,000. Companies interested in exact pricing will have to reach out to an authorized dealer for a quote.

How much does a NobleLift Scissor Lift weigh?

NobleLift, unlike many of its competitors, is an independent company. The company is based in Chanxing, China. They have an American office in Des Plaines, IL.

Where are NobleLift scissor lifts made?

NobleLifts are made in China. They have a large factory in Chanxing near the main office. Many industrial and manufacturing businesses are headquartered near their main office, including some of Noble’s part suppliers. Unlike some competitors, they have not opened another factory overseas.

Can two people be on a NobleLift scissor lift?

Noblelift machines for sale can be found here. 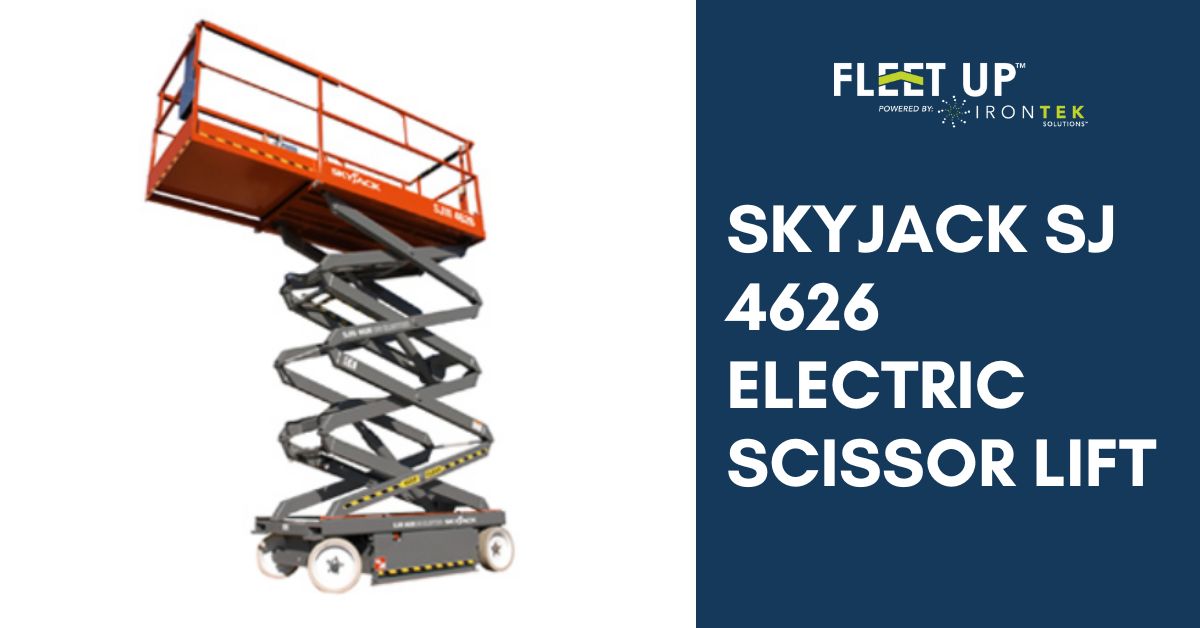 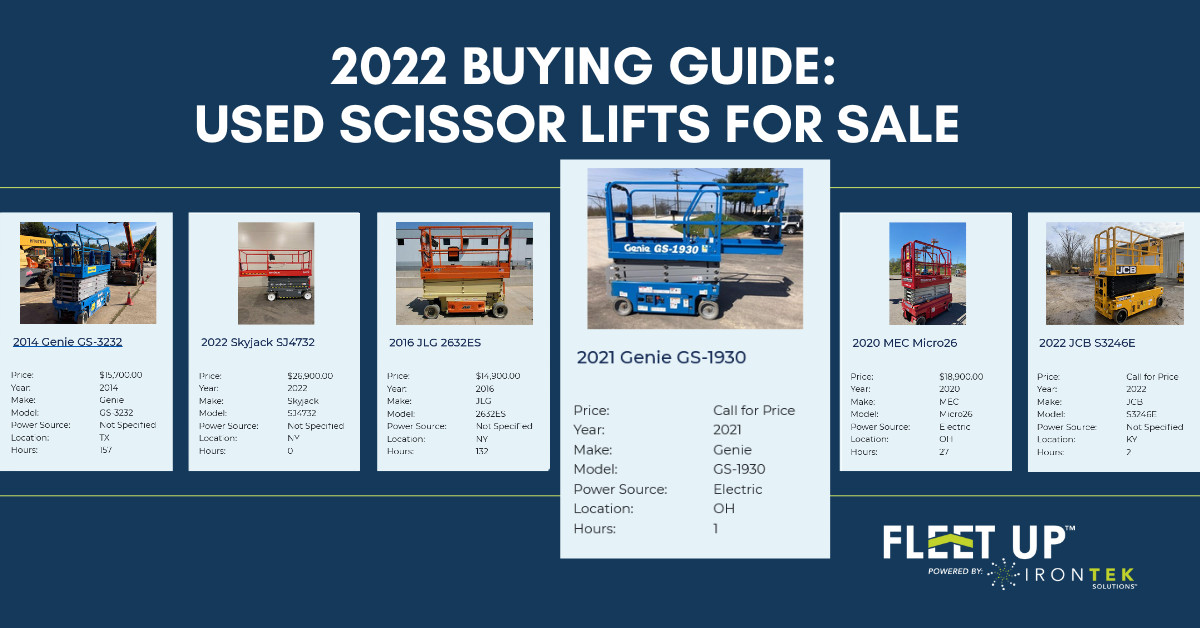 What to Know When Buying a Used Scissor Lift Gallery

What to Know When Buying a Used Scissor Lift 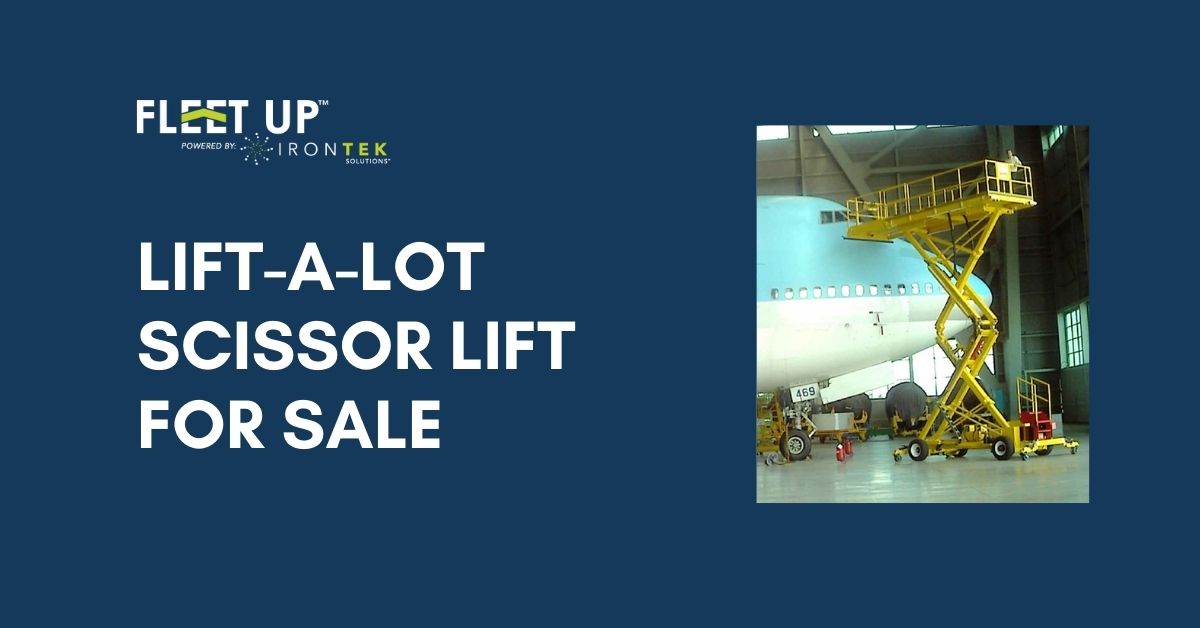 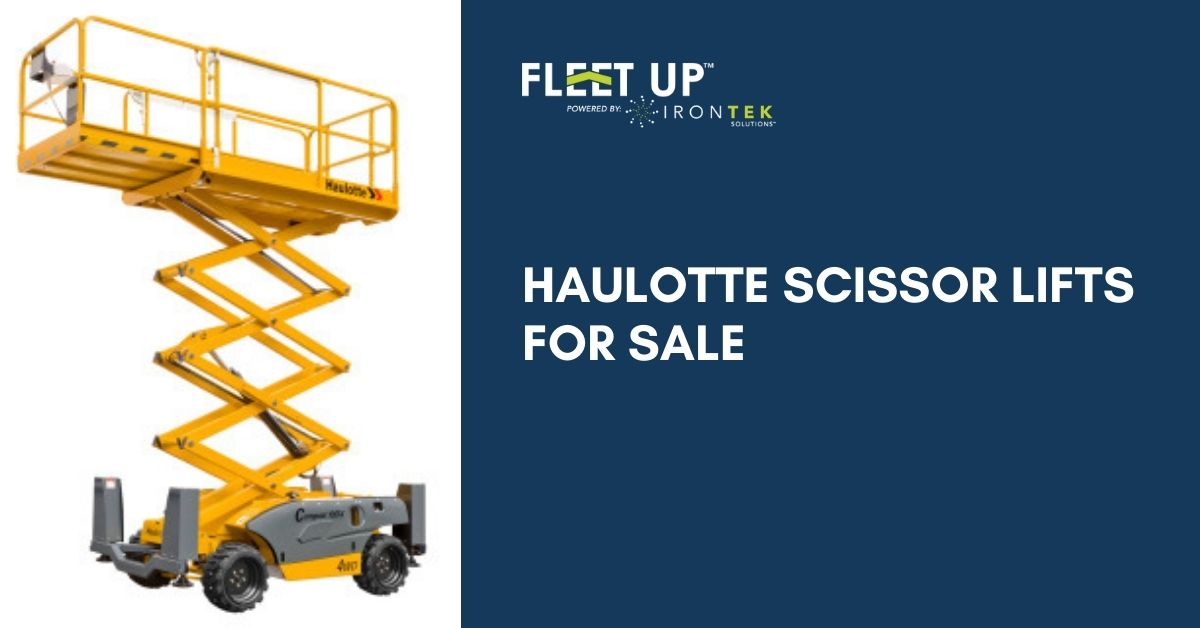