What is a Wacker Skid Steer?

The Wacker Neuson firm began when Johann Christian Wacker opened a blacksmith shop in Dresden, Germany, in 1848. Over 175 years, the company has grown and expanded to offer a full range of construction and industrial equipment.

The Wacker company makes a wide range of skid steers, in both tracked and wheeled models, as well as one mini tracked skid steer..

What Skid Steers Does Wacker Make? 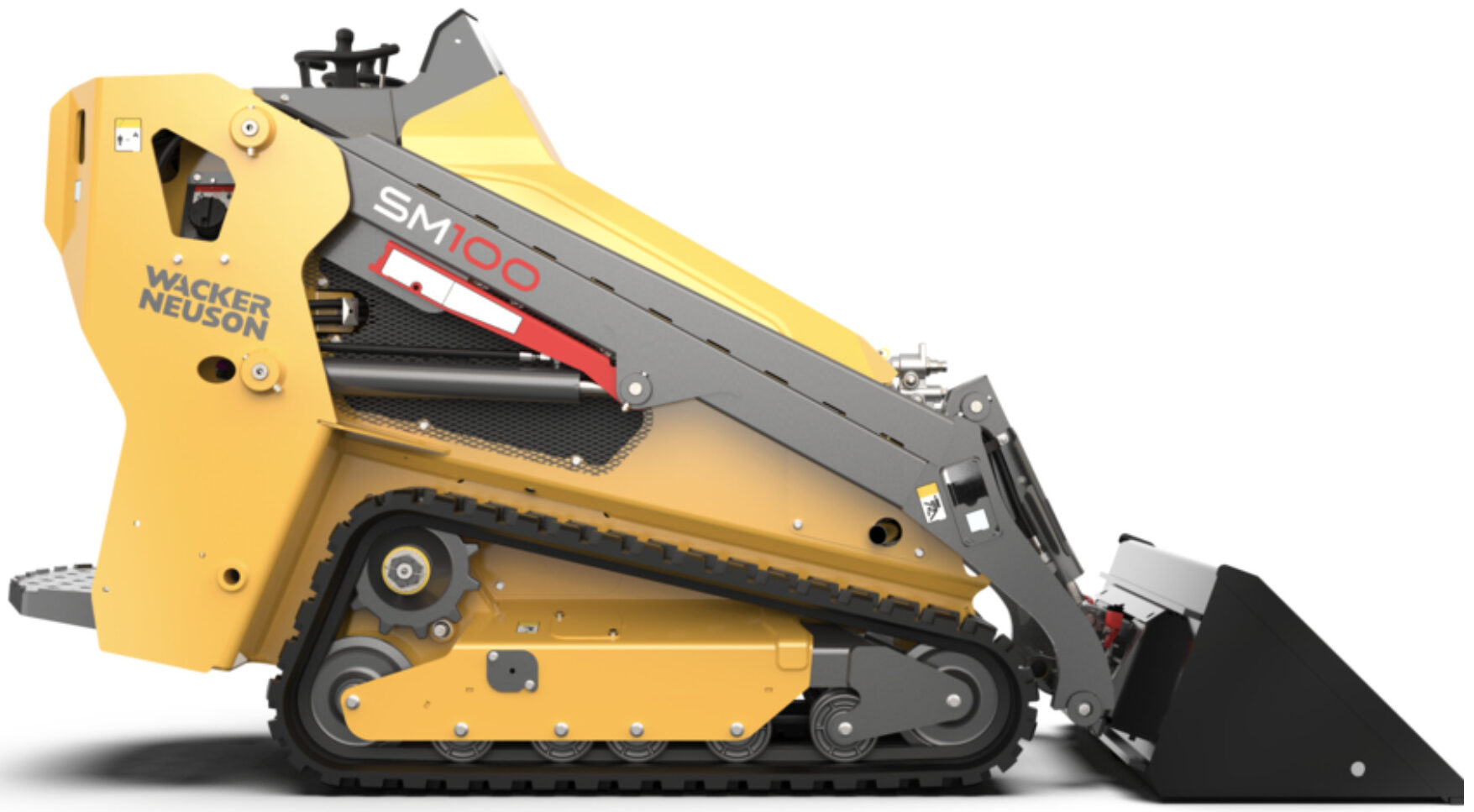 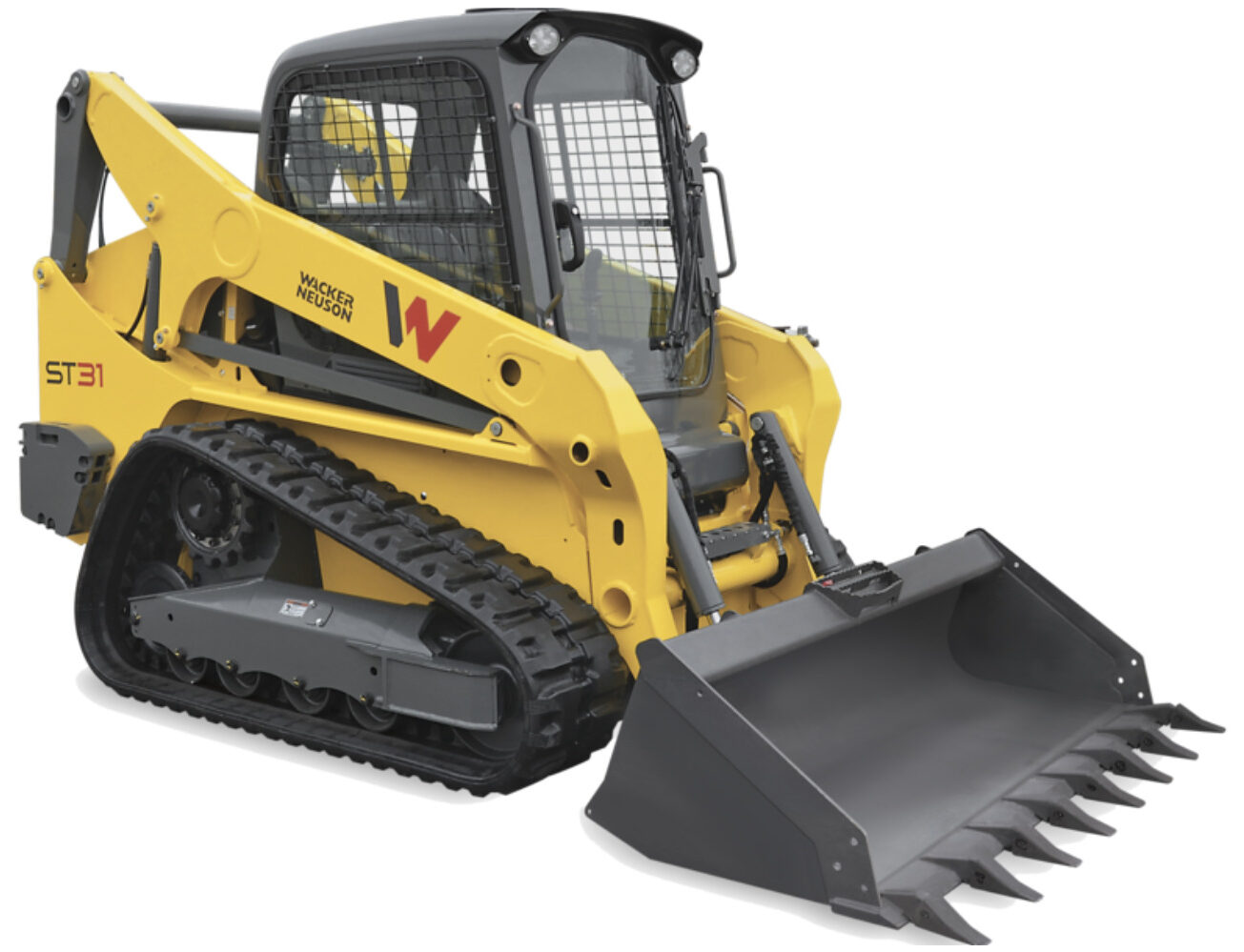 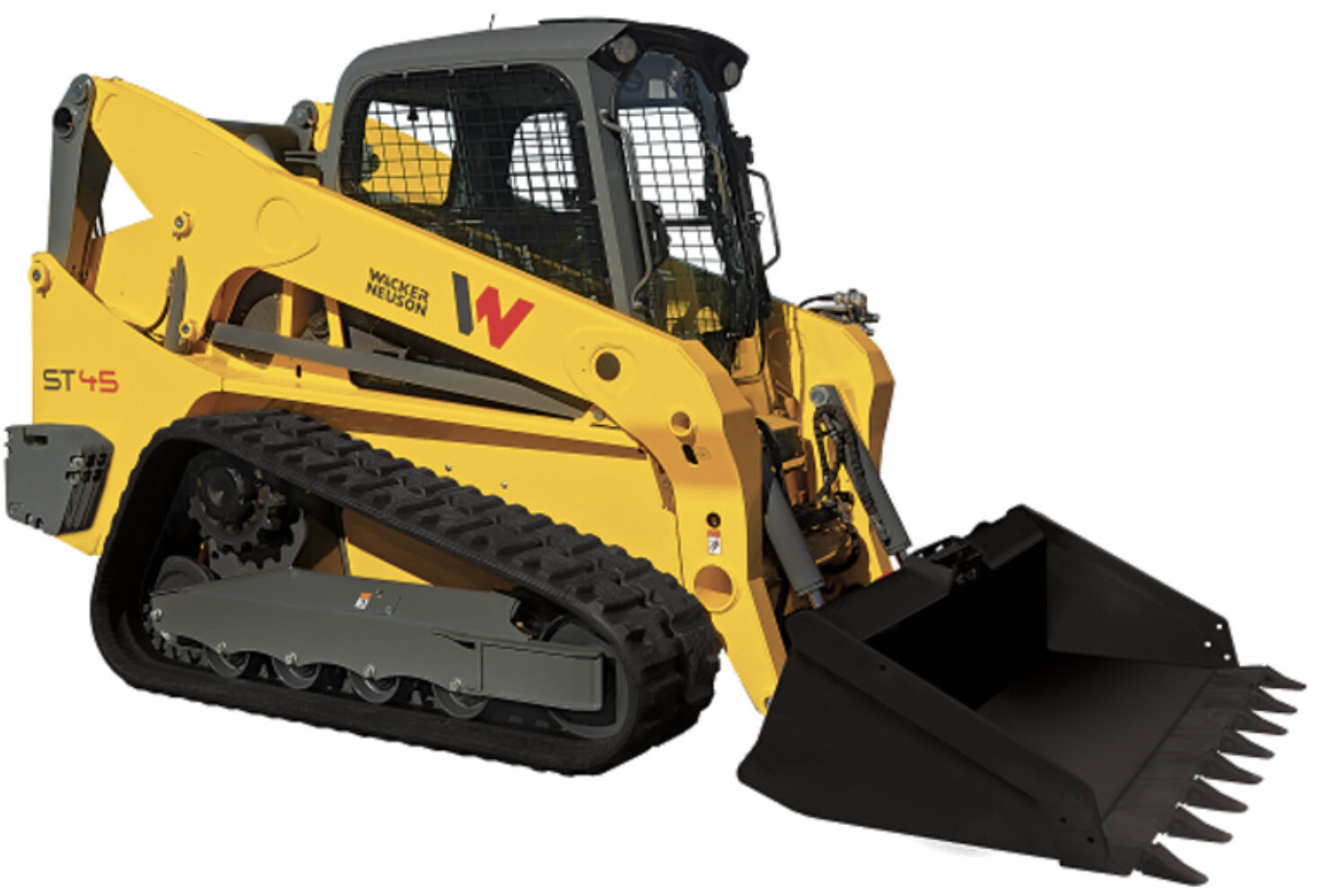 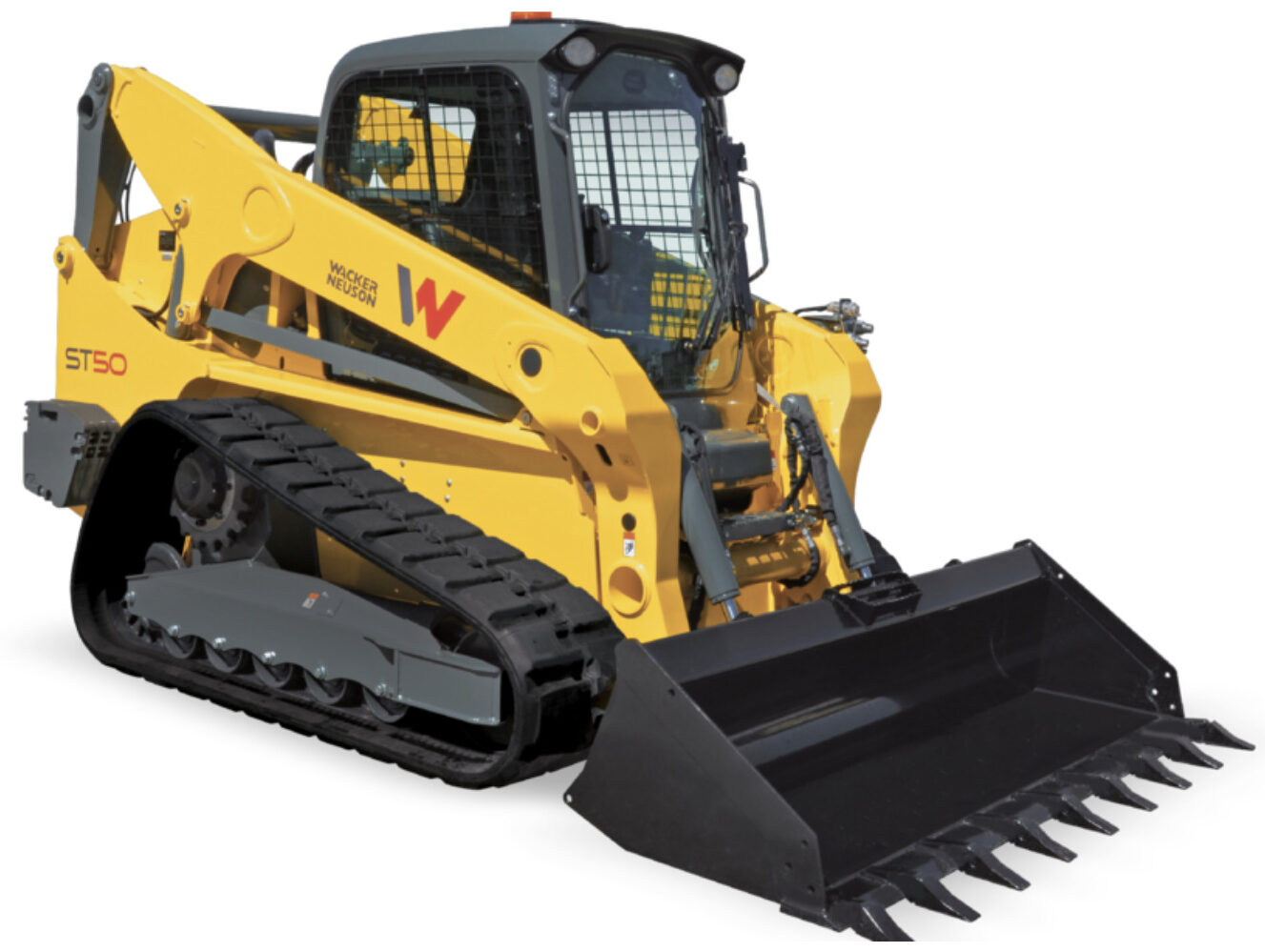 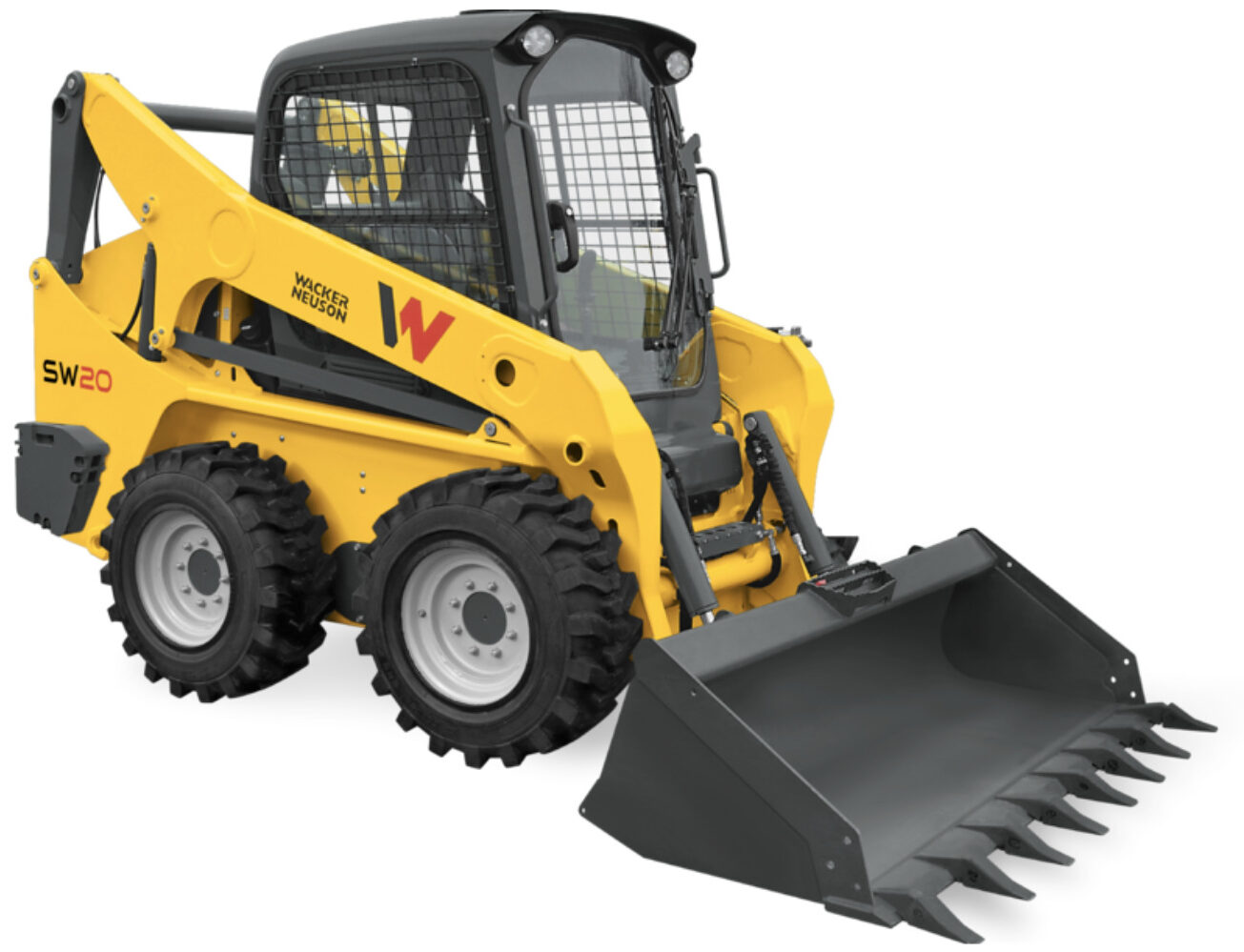 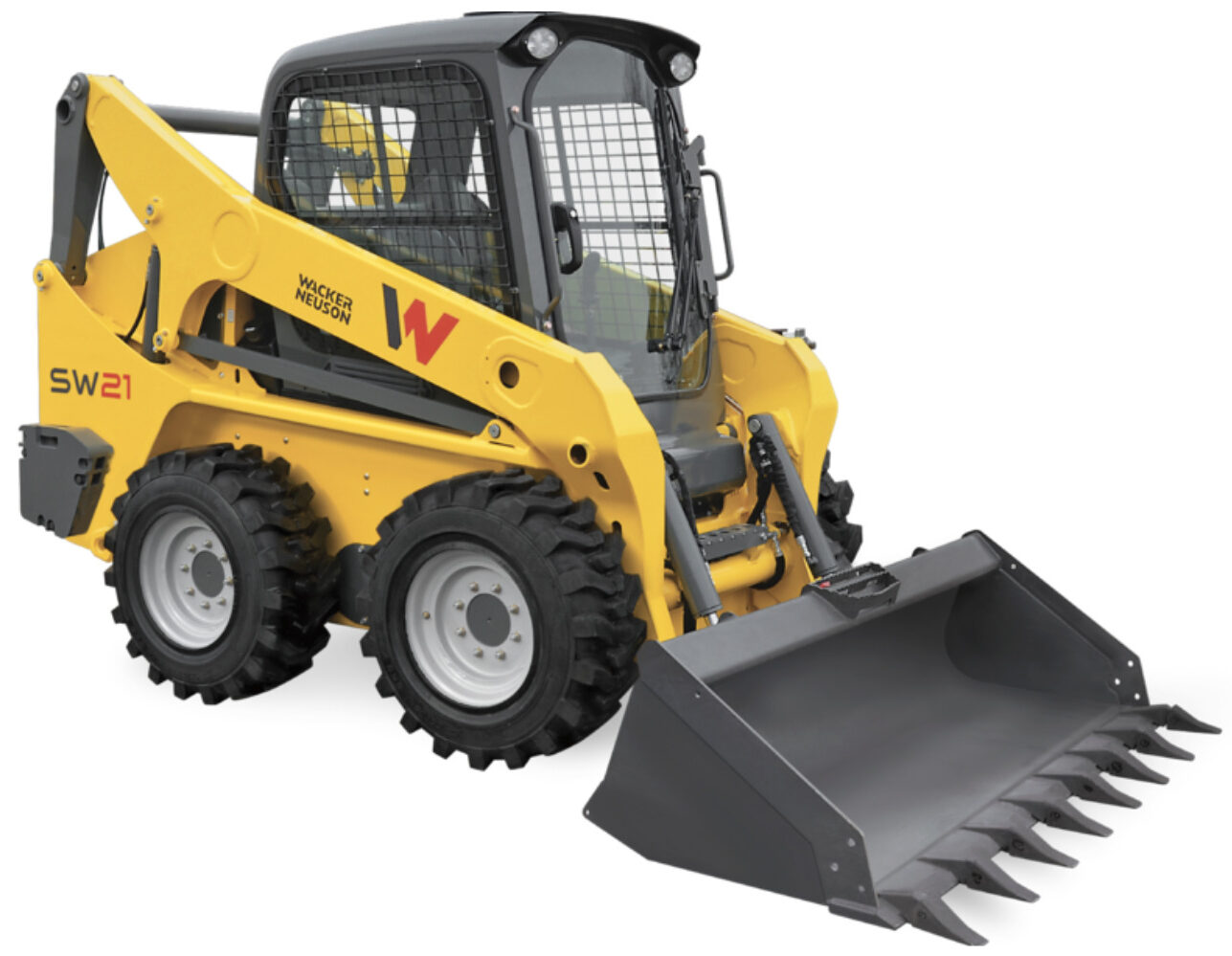 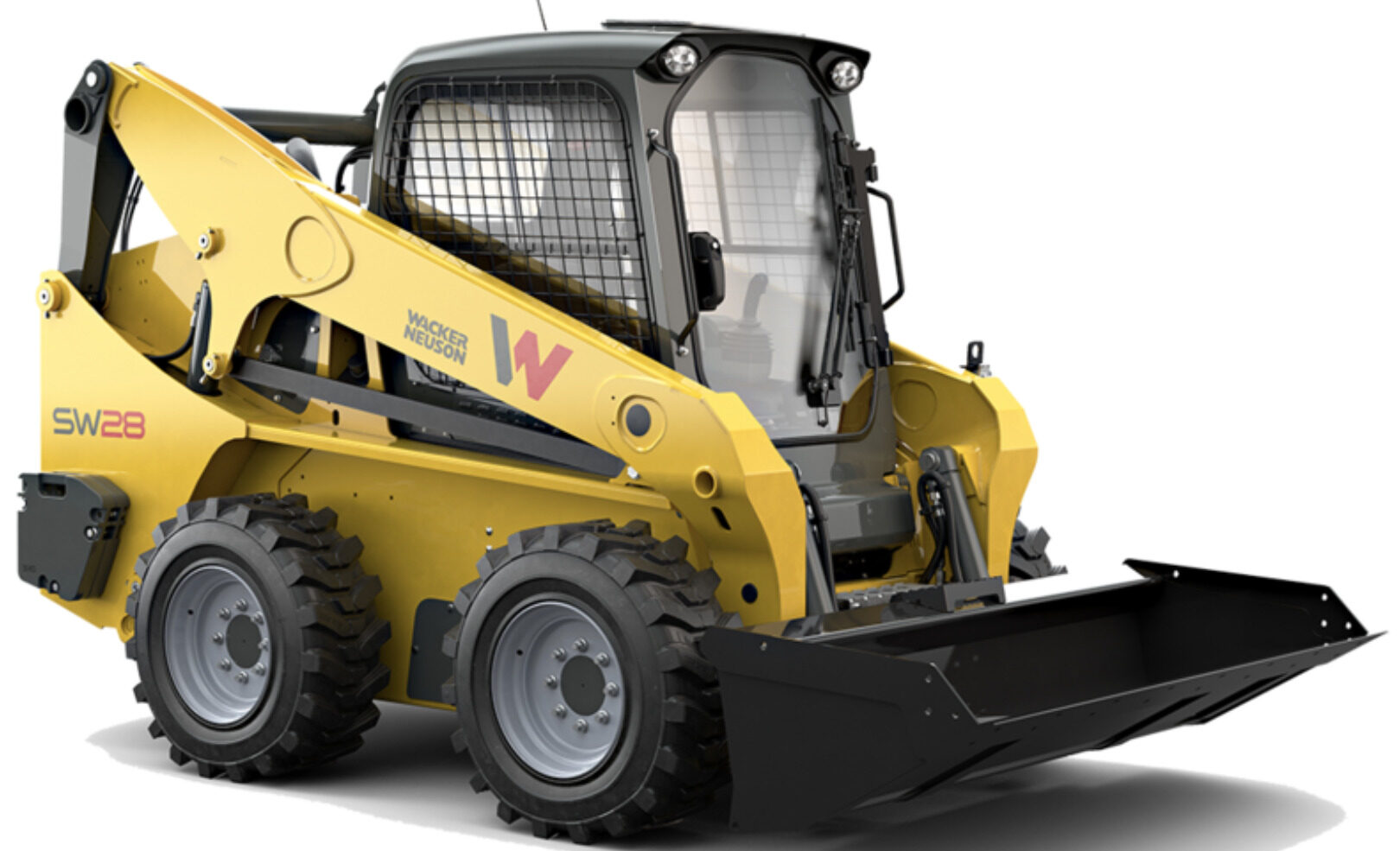 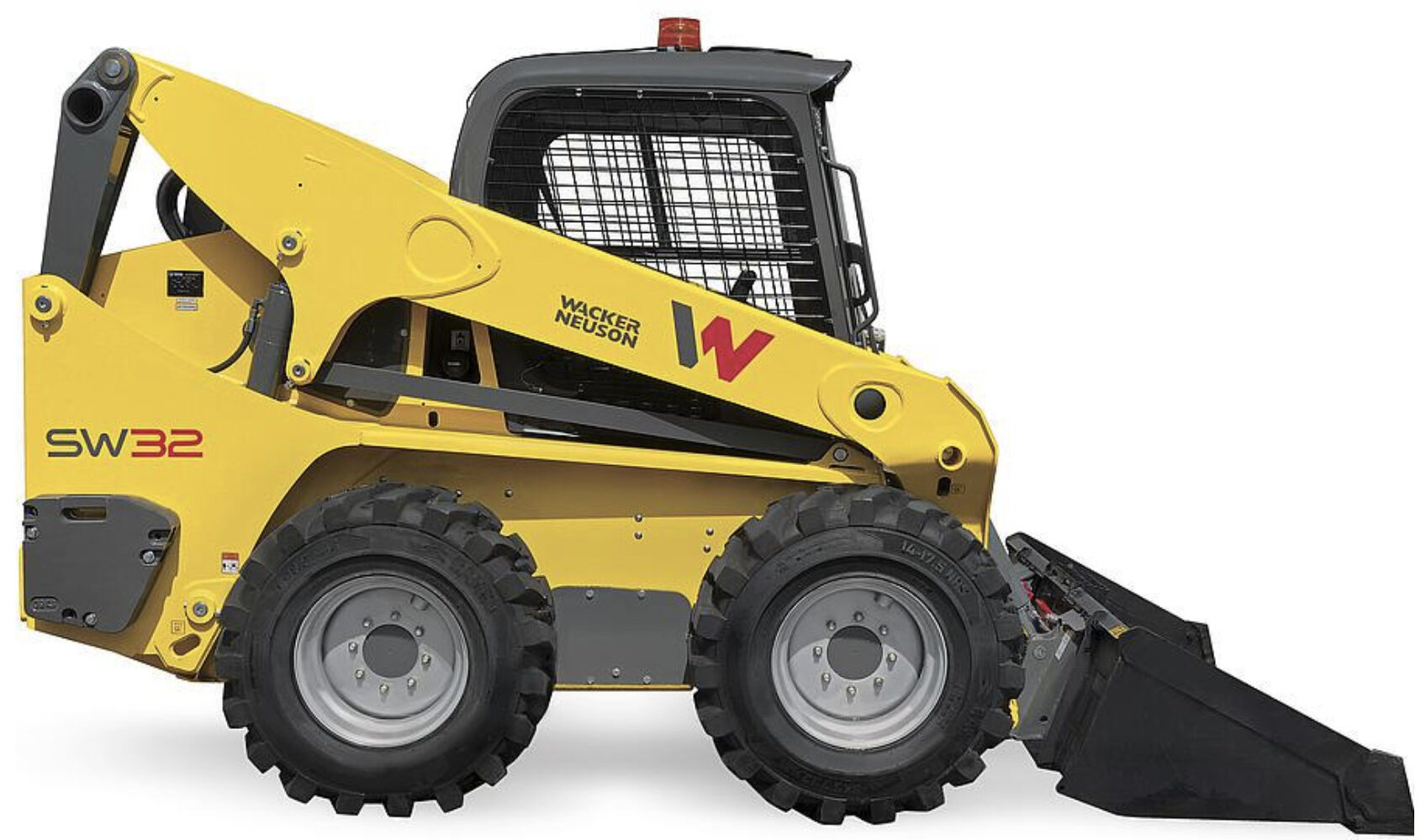 Wacker Neuson is known as a company that brings reliable, innovative products to market. The company website emphasizes that the layout of the engine, controls and cab are designed to allow for ease of access and quick maintenance to minimize down-time.

The company also advertises that its hand and foot pedal control arrangements are “intuitive” and designed to allow ease of use for operators trained and experienced with different sorts of machines. The controls are designed with ergonomic efficiency in mind, and the forward cab on the machine is designed to provide the best visibility possible for the operator, ensuring safe and efficient operation of the machine.

The SM 100 small skid steer is built with a narrow body, allowing it to fit into tight spaces and through small gates for use in a variety of light projects. The design makes the machine especially useful for landscaping companies or for homeowners with landscaping needs.

Some product reviews on line have complained that the tracks on a Wacker tracked skid steer are prone to steering problems, and to pulling to the right or left. The reviews attribute this to incorrect or insufficient tension in the tracks, The solution is to adjust the tension bolts in the tracks.

Wacker skid steers are made by the Wacker-Neuson company. Wacker-Neuson makes an extensive range of construction and industrial equipment, including excavators, and dumpers as well as skid steer loaders. The company also makes hand-held equipment including cutting equipment, vibrators and rammers.

How many hours does a Wacker skid steer last?

Kohler offers a separate warranty on the engines powering most of the skid loders in the Wacker lineup. Kohler engines are warranted for 4 years or 4,000 hours.

What engine is in a Wacker Skid Steer?

How much does a Wacker Neuson skid steer cost?

The company offers its dealers and customers a finance and lease program for new purchases.

Where are Wacker skid steers made?

The world headquarters for Wacker-Neuson group is in Munich, Germany. Wacker-Neuson’s American headquarters is located in Menomonee Falls, Wisconsin. Skid steers for the American market are manufactured in the Wisconsin plant. In addition, the company maintains five factories in Europe, and one in China.